As we approach the end of October, we’re one step closer to all things bats, ghouls, ghosts and pumpkins. Halloween is soon upon us, so we’ve compiled the ultimate guide to carving the mighty pumpkin.

1.    Place the pumpkin on a tea towel so it doesn’t slip, then carefully cut the crown off the pumpkin. 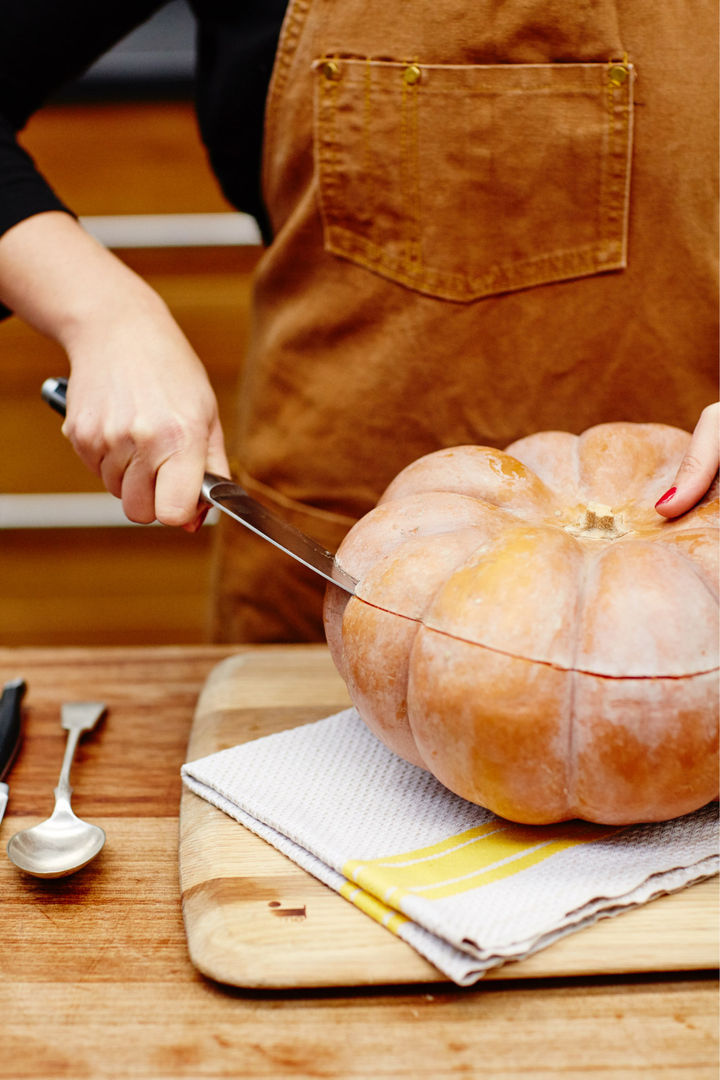 2.  Use a large metal serving spoon to scoop out the seeds, fibres and flesh of the pumpkin. Be sure to save the insides for later as they’ll come in handy to make a lovely soup or sweet treat. 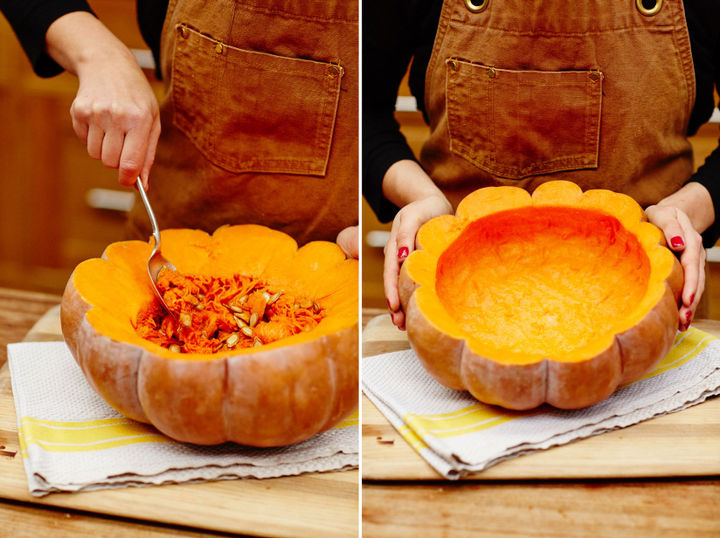 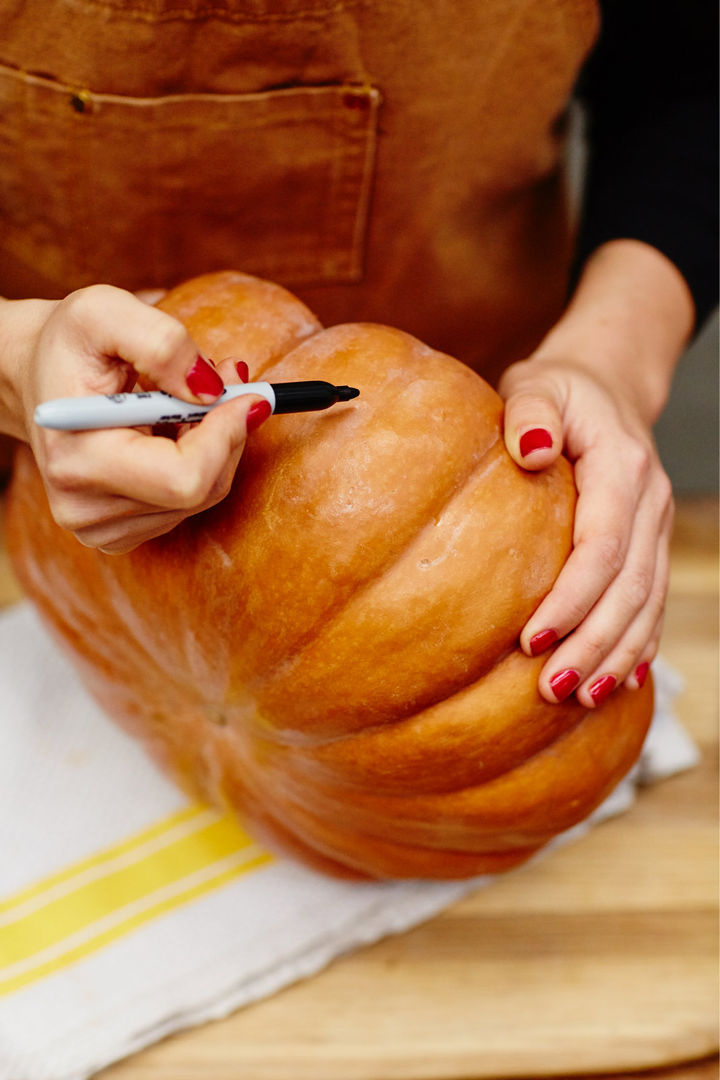 4.  Use a small knife to cut out the eyes, nose and mouth. A smaller knife allows better precision and control, but always cut away from you in case the knife slips. 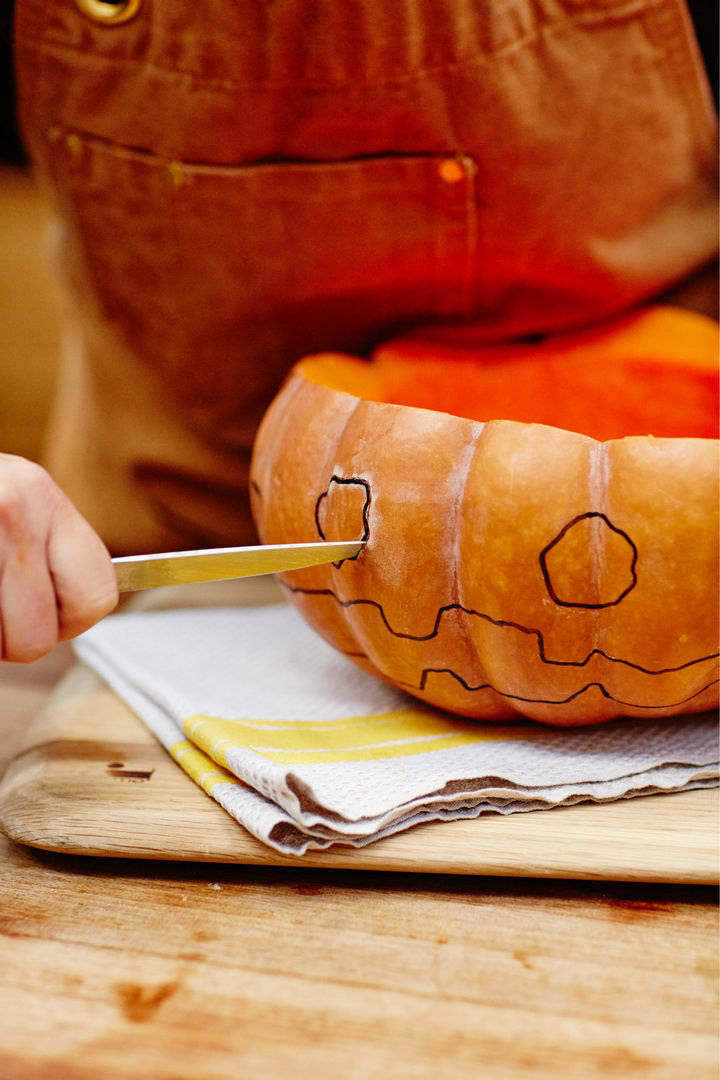 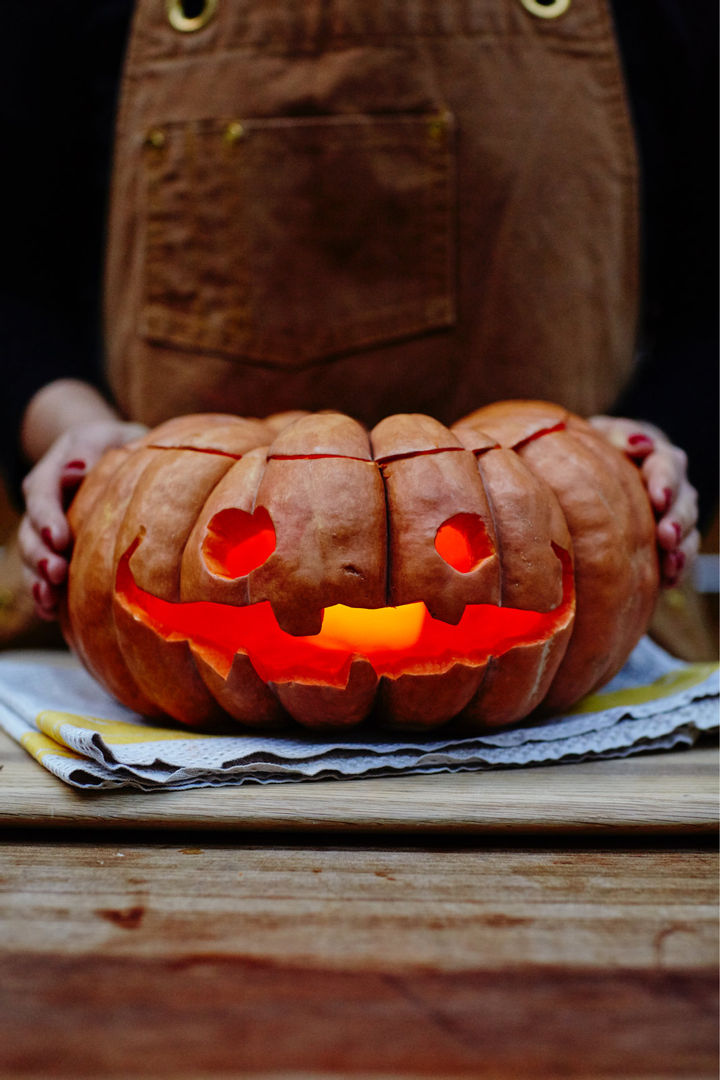 Back to blog
Next article